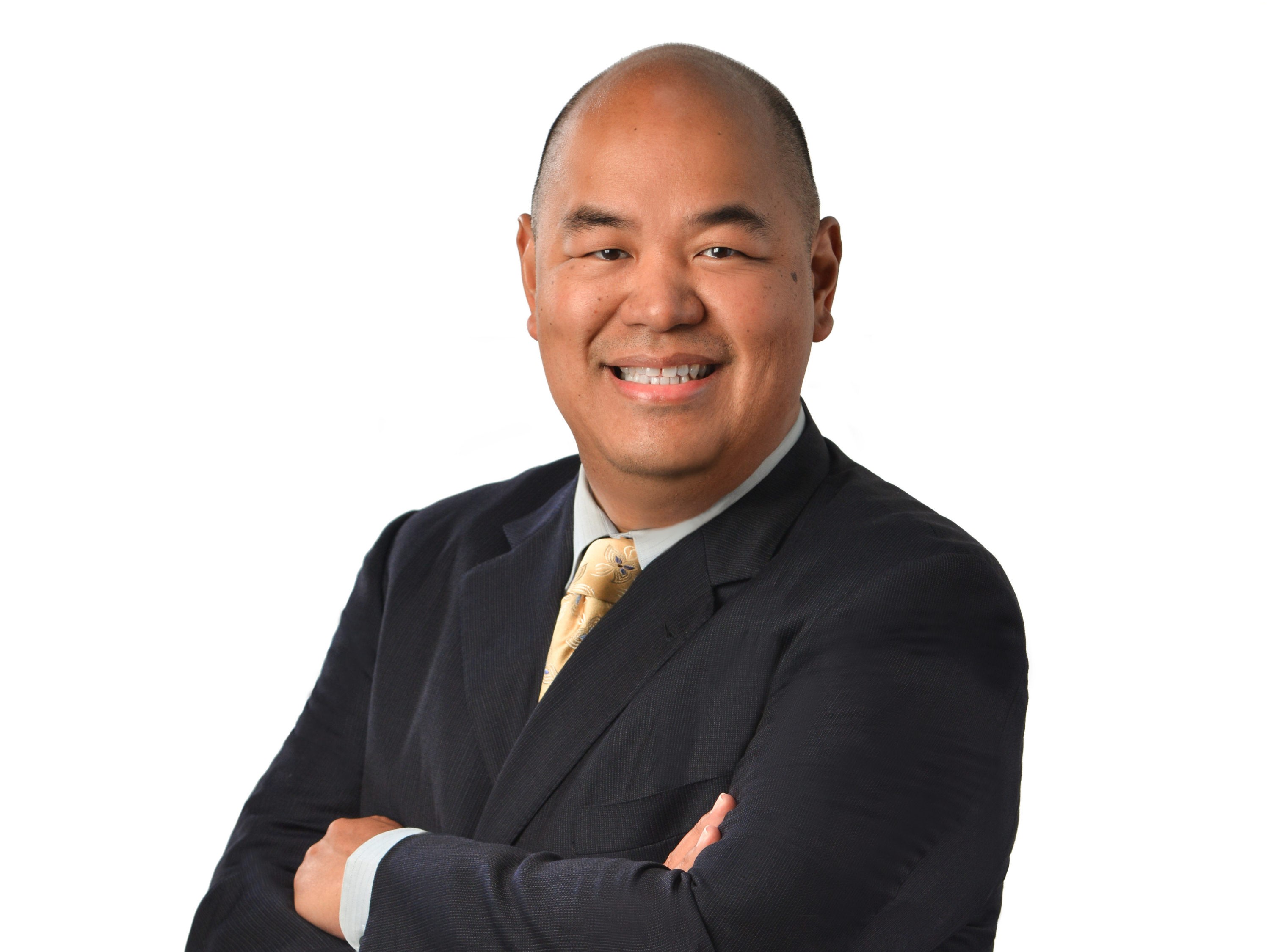 Lane Kaiwi Opulauoho is an Associate in the Honolulu office and a member of its Tax, Estate Planning and Pension Group. His focus is in the areas of estate planning, trust and estate administration, and trust and estate disputes and litigation.

While attending Richardson, Kaiwi was a research assistant to Professor of Law Emerita Melody K. MacKenzie, former director, Ka Huli Ao Center for Excellence in Native Hawaiian Law, and as a Scholar Advocate to Professor Eric K. Yamamoto. He also served as a law school Ambassador, and worked as a Pre-Law Advisor in the Pre-Health/Pre-Law Advising Center at the University of Hawaii. Kaiwi and his partner were finalists in the 2018 Native American Moot Court Team Competition. He served as a legal extern to the Honorable Karen T. Nakasone at the Circuit Court of the First Circuit, and as an extern at the Department of Hawaiian Home Lands.

Prior to attending law school, Kaiwi had an extensive career in retail management working for various retailers. Most recently, Kaiwi served as a judicial law clerk to the Honorable Karen T. Nakasone at the Intermediate Court of Appeals, and to the Honorable R. Mark Browning, Chief Judge of the First Circuit, where he assisted the Court on probate, trust, conservatorship, and guardianship matters.